» Antique and Rarities for sale in Australia » Other » Antique large Derby porcelain figurine of the Roman Goddess Minerva.

Do you like this Item?
Antique large Derby porcelain figurine of the Roman Goddess Minerva. for sale
Current customer rating: 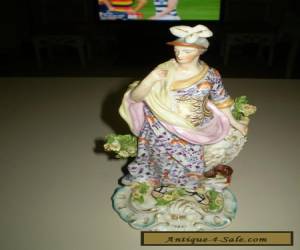 delightful largeDerby figurine with appeal that only antique porcelain can have. Painting detail is superb.. The decorative detail of this figure is complex. These items am listing are small part of large porcelain collection belonging to my late father which am selling off as & when can make time.Dimensions: 25cm high by 12cm wide by 11cm deep.MinervaMinerva was the Roman goddess of wisdom and sponsor of arts, trade, and strategy. She was born with weapons from the head of Jupiter. After impregnating the titaness Metis, Jupiter recalled prophecy that his own child would overthrow him. Fearing that their child would grow stronger than he and rule the Heavens in his place, Jupiter swallowed Metis whole. The titaness forged weapons and armor for her child while within the father-god, and the constant pounding and ringing gave him headache. To relieve the pain, Vulcan used hammer to split Jupiter's head and, from the cleft, Minerva emerged, whole, adult, and bearing her mother's weapons and armor. From the 2nd century BC onwards, the Romans equated her with the Greek goddess Athena. She was the virgin goddess of music, poetry, medicine, wisdom, commerce, weaving, crafts, and magic. She is often depicted with her sacred creature, an owl usually named as the "owl of Minerva", which symbolised her association with wisdom and knowledge. The owl is seen perched on top of the volumes at her feet in this figurine. 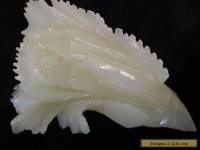 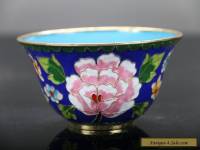 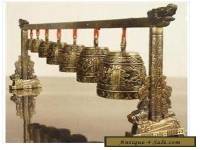 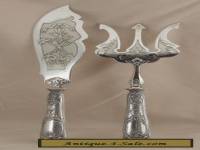 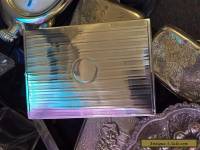