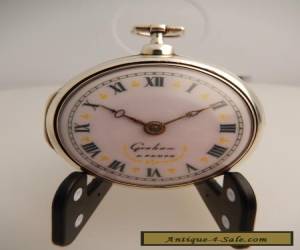 WELCOME TO MY AUCTION


George Graham (7 July 1673 – 20 November 1751) was an English clockmaker, inventor, and geophysicist, and member of the Royal Society.
He was born to George Graham in Kirklinton, Cumberland. Friend (Quaker) like his mentor Thomas Tompion, Graham left Cumberland in 1688 for London to work with Tompion. He later married Tompion's niece, Elizabeth Tompion.
Graham was partner to the influential English clockmaker Thomas Tompion during the last few years of Tompion's life. Graham is credited with inventing several design improvements to the pendulum clock, inventing the mercury pendulum and also the orrery. However his greatest innovation was the invention of the Graham or dead beat escapement around 1715. 1722 he was appointed the master of the Clockmakers Company.
Between 1730 and 1738, Graham had as an apprentice Thomas Mudge who went on to be an eminent watchmaker in his own right, and invented the lever escapement, an important development for pocket watches.His major contribution to geophysics was the discovery of the diurnal variation of the terrestrial magnetic field in 1722/23. He was also one of the first to notice that auroras are related to magnetic field variations. The compass needles he produced as an instrument-maker were used by many of contemporary magneticians.In 1728, George loaned approx £200 to John Harrison so that he could start work on his marine timekeeper known later as H1. George was commonly known in the trade as 'Honest George Graham'


On 09-Apr-16 at 16:58:36 BST, seller added the following information:THE COVER WHO COVERING MOVEMENT IS SOLID SILVER TOO 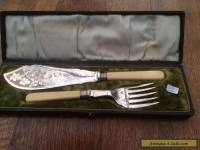 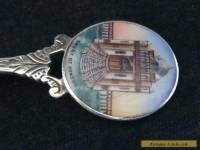 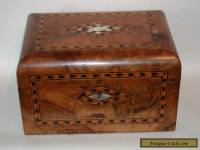 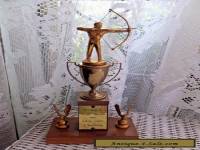 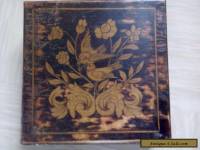