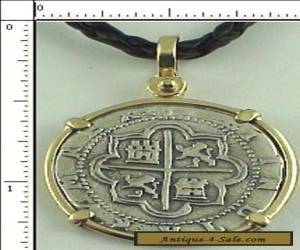 BEAUTIFUL ATOCHA SILVER TWO REALE COIN REALE PENDANT
WITH SOLID 14K GOLD BEZEL
On September 4, 1622, the Spanish Treasure Ship Nuestra Senora de Atocha, was driven by severe hurricane onto the coral reefs near the Marquesas, about twenty miles west of the Florida Keys. With her hull savagely ripped open, the vessel quickly sank, drowning every one aboard with the exception of three survivors.
The Atocha was heavily laden with gold, silver and precious gems, bound for the treasuries of Spain. This remarkably rich cargo, valued at hundreds of millions of dollars by today's standards, lay lost beneath the sea for nearly 360 years.
The wreck of the Atocha and her amazing mother lode of silver, gold and emeralds was finally located in 1985 by Mel Fisher and his team of dedicated treasure hunters who had scoured the sea bed for more than twenty years in search of this fabulous fortune.
Your Official Treasure Coin Replica is an exact reproduction of an actual Atocha Spanish treasure coin and is minted with 100%  71 Troy pound Atocha silver bar number 85A-S822, Tag Number 2316 which was actually salvaged from the legendary galleon's watery grave! It is an authentic piece of history, hailing from the fantastic days of fabulous treasure ships on the Spanish Main! This pendant sells for $350.00 in Key West. #7706

REVERSABLE
CROSS OR SHIELD SIDE

14K STAMP IS ON THE TOP OF THE BAIL


Your Official Atocha Treasure Coin Replica comes in blue velvet gift box with numbered Certificate Of Authenticity from the silver bar used to make your coin. FREE WITH ALL ORDERS
Atocha Booklet With
16 Drawings Plus History

Minting Procedures In The "New World"

Treasures Of The Atocha And Her Sister Ship the Santa Magarita
Also published at eBay.ca 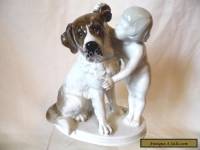 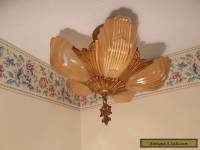 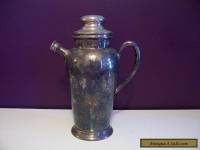 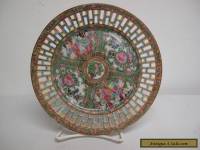