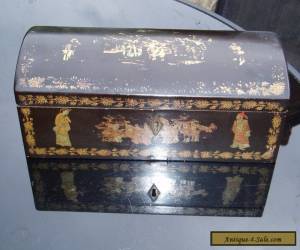 This is beautiful large domed shaped gilded lacquered box with original detailing, from the 19th Century This is an original casket. These are becoming very rare and hard to find.
Inside the box is tray which can be removed as seem in the photos.
some wear to gilding and pictures as seen.
The box is in good vintage condition but is missing its key.
size length 26cm
Height 10cm
Depth 9.5cm
Overall lovely box.
Also published at eBay.co.uk 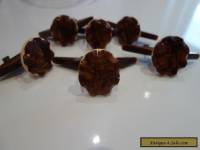 Antique Chinese Wooden Carved Statue Figure of a Woman in Gold
price US $65.00 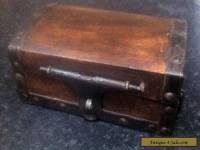 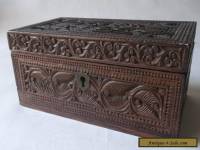